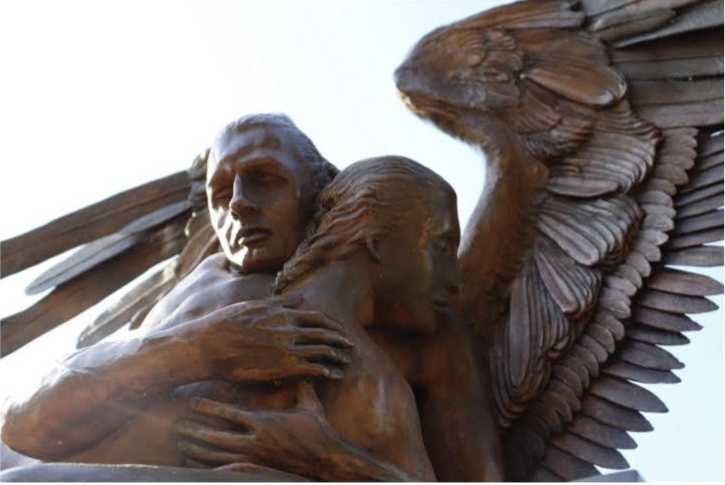 “Abrazo Monumental” one of the nine bronze winged creations by Jorge Marin. This sculpture represents a winged man embracing a woman in a charged moment full of hope and compassion.

Brookhaven, GA, May 19, 2022 – The “Wings of the City” exhibit has landed in the City of Brookhaven to give residents a glimpse of Mexican culture through the universal eyes of art, as
seen by world-renowned artist Jorge Marrínn.
“The sculptures included in ‘Wings of the City’ contain three of the premises of my creative process: balance, challenge, and introspection. I represent this with elements of universal
iconography with which most of us identify, such as wings, spheres, or the human body,” expressed Maríin, whose work has been on exhibit in more than 300 collective and individual
exhibitions worldwide.
The traveling mobile art exhibition is comprised of a collection of nine large scale bronze sculptures, that will be displayed in different locations around Brookhaven through April 2023.
The official dedication of the exhibit took place on May 19 at the Consulate General of Mexico in Atlanta.
The exhibition is the first planned event by the Brookhaven Arts and Culture Commission (ACC) since Brookhaven designated the Buford Highway Cultural Corridor in January:
“It’s fitting and exciting that our first public art installation celebrates the diversity of Brookhaven’s citizens, but this is only the beginning. We’re actively working with other
stakeholders in the city to provide art that’s reflective of our community,” said Brookhaven ACC Chair Lauren Kiefer.
Most of the sculptures have been placed in or around the Latino vibrant hub known as the Buford Highway Cultural Corridor in an effort to celebrate the rich cultural heritage and diversity
of the Brookhaven community.
“The fact that it is the City of Brookhaven, through its ACC the first to bring an exhibition of this nature by a Mexican sculptor, and that it also chooses to locate the pieces in places that are
iconic for the Latino community, on the one hand shows that the city of Brookhaven understands and recognizes that the Mexican and Latino community belong to the city and on
the other, our community, who walk through its streets and parks and see the sculptures, see themselves reflected in the sculptures, it gives them a sense of belonging. They are Mexican,
yes, but they belong here,” said Consul General of Mexico in Atlanta, Javier Diaz de Leon.
The City and its ACC are collaborating with the Consulate General of Mexico in Atlanta, the Jorge Marín Foundation, and Explore Brookhaven to make this project a reality.
“Explore Brookhaven is excited to welcome the ‘Wings of the City’ exhibit to Brookhaven. We want to continue to be a welcoming city that highlights art and diverse cultures for the benefit of
our residents and visitors alike,” said Renee Areng, Executive Director of Explore Brookhaven, which has already pledged $10,000 to the project.
Marín, whose work has been exhibited across Europe, Asia, and North and South America, is one of the greatest exponents of figurative contemporary art in Mexico.
The pieces have been on display in various international cities and the United States since 2013. Before coming to Brookhaven, “Wings of the City” has previously been exhibited in
Brownsville, Fort Worth, Anaheim, Denver, Santa Ana, Dallas, San Antonio, Sacramento, Houston, Greenville, and Raleigh.
To learn more about Jorge Marin’s artwork, visit https://JorgeMarin.com/
To see the locations where you can find the sculptures, visit:
https://tinyurl.com/WingsofBrookhave 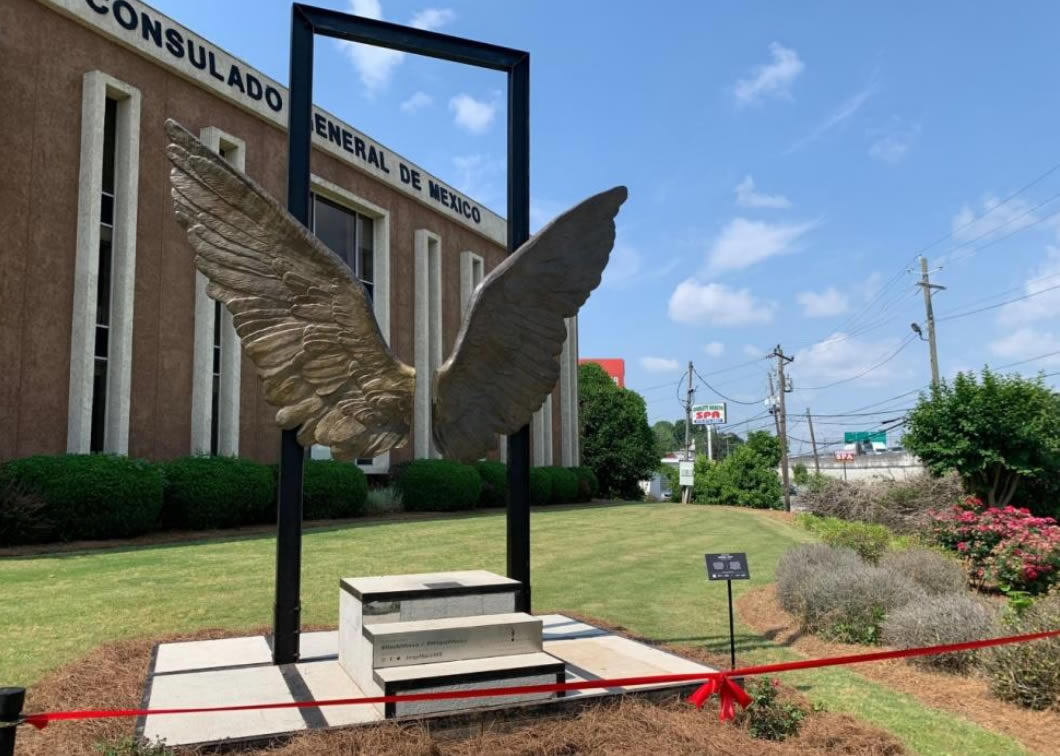 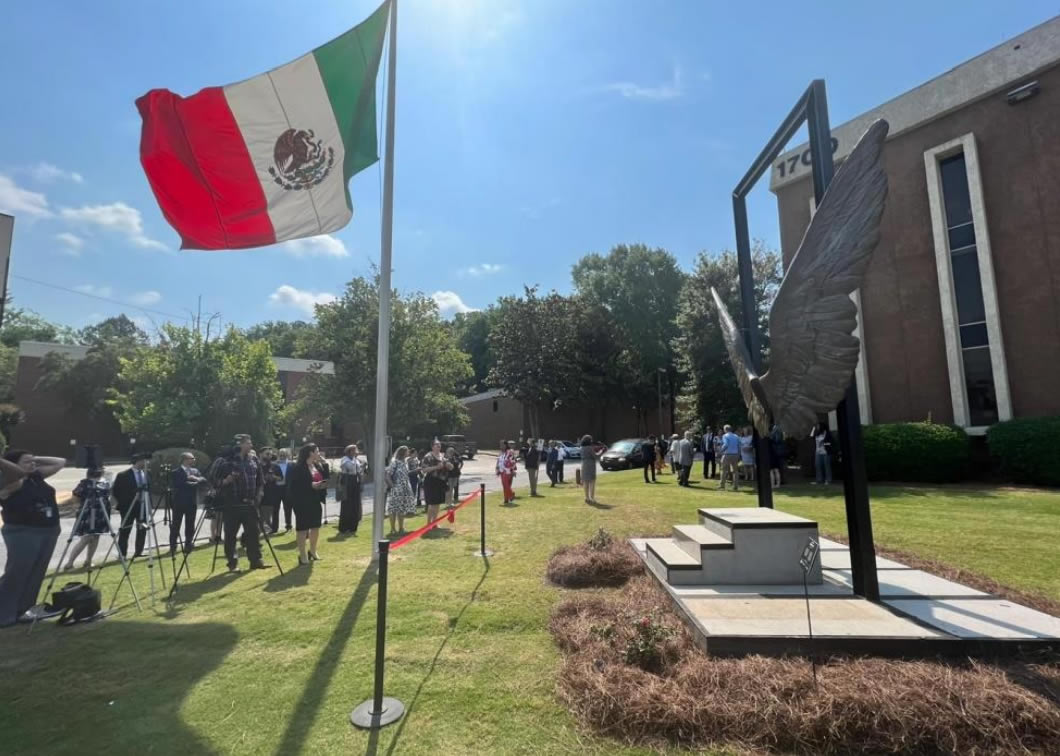 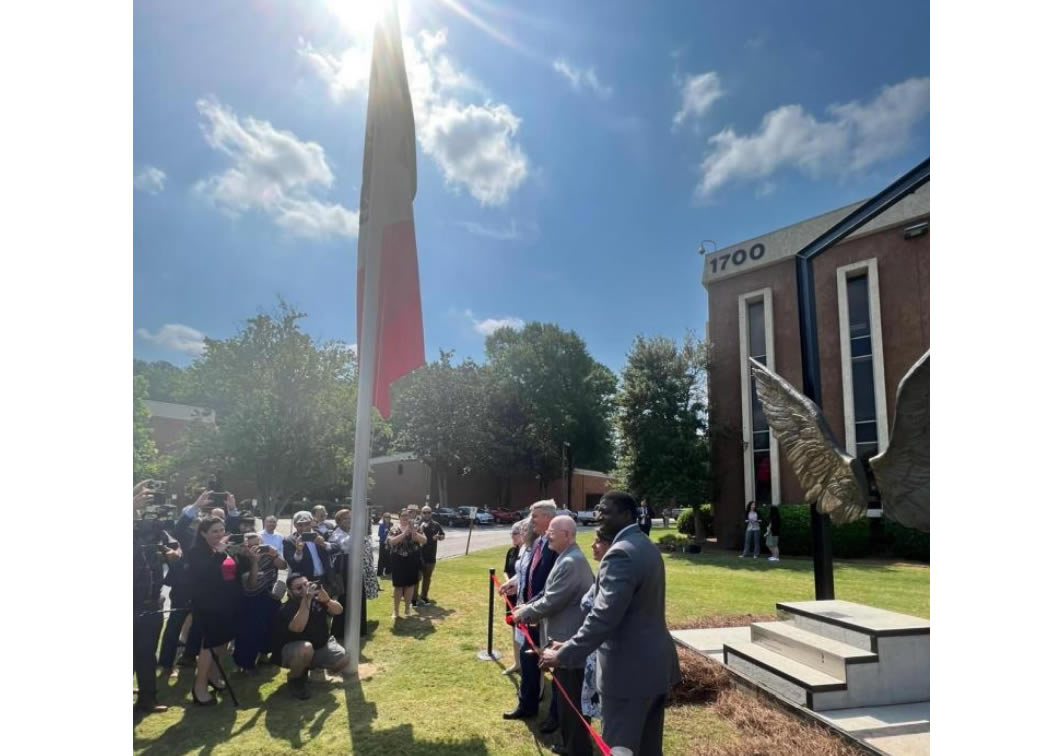 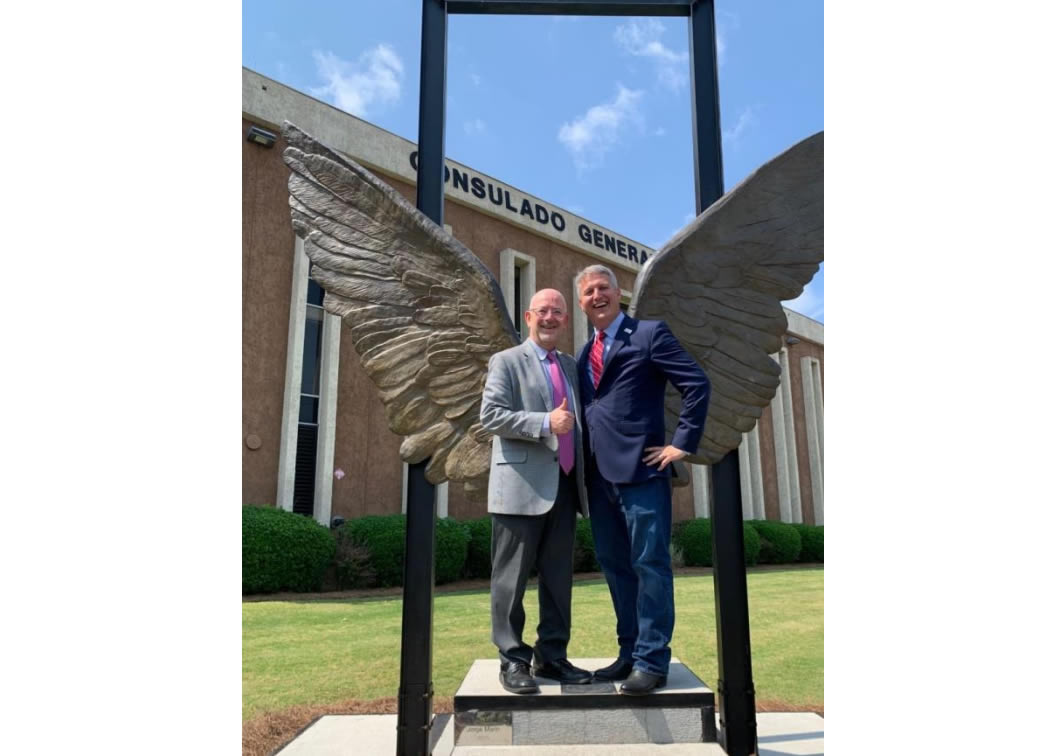 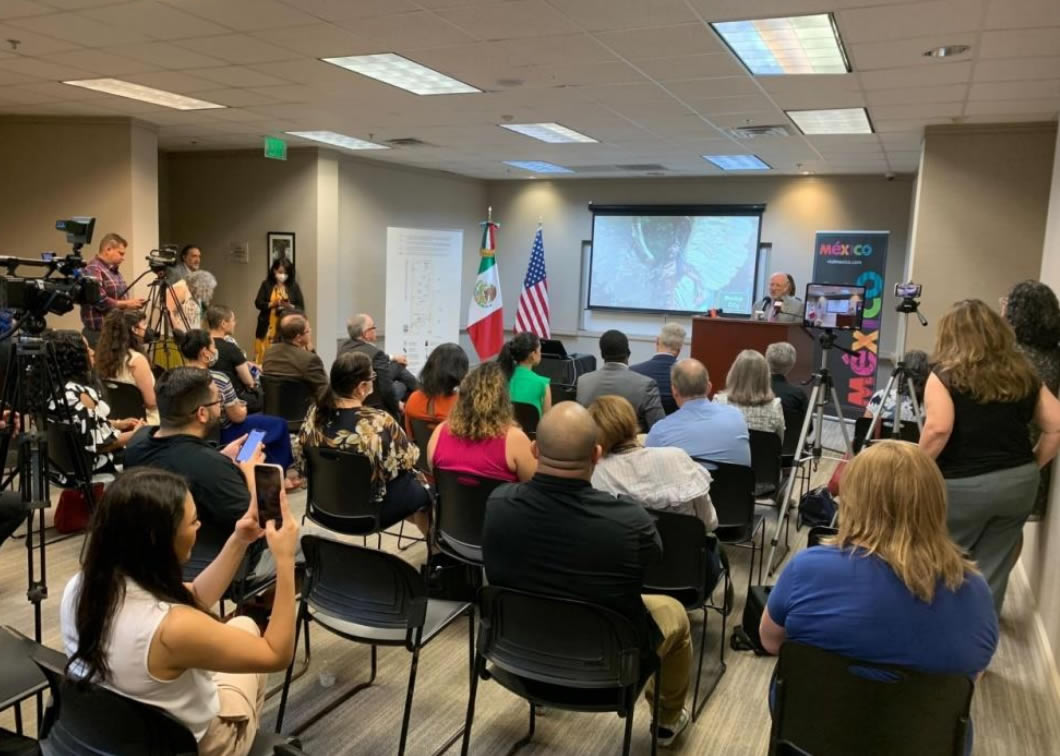 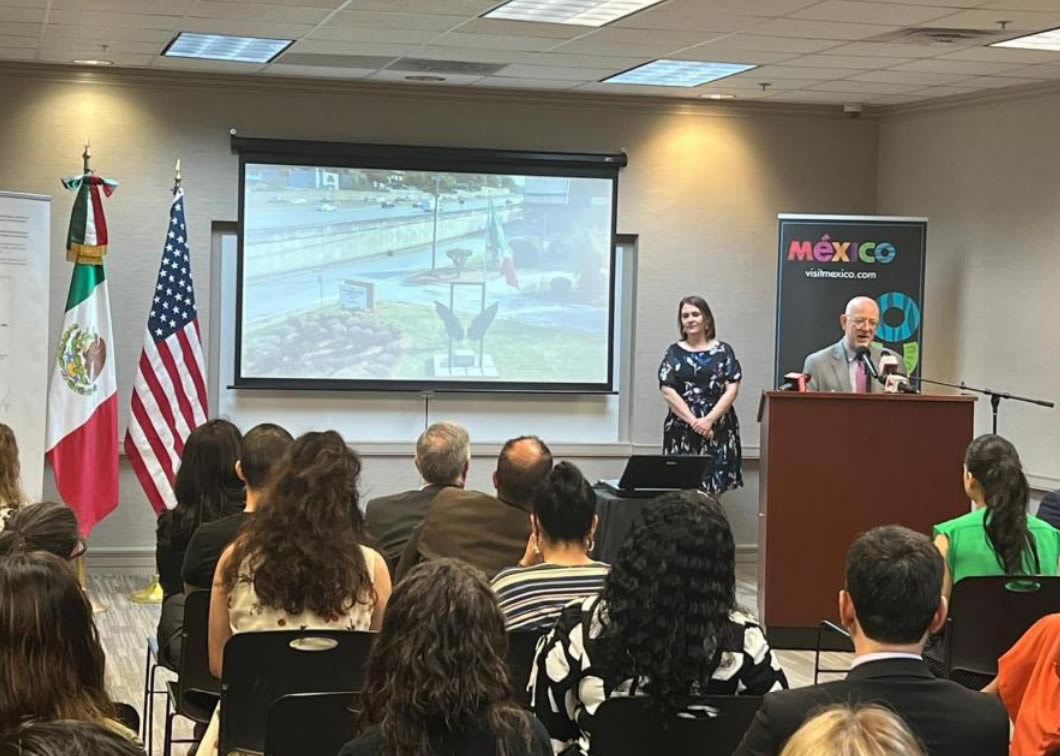 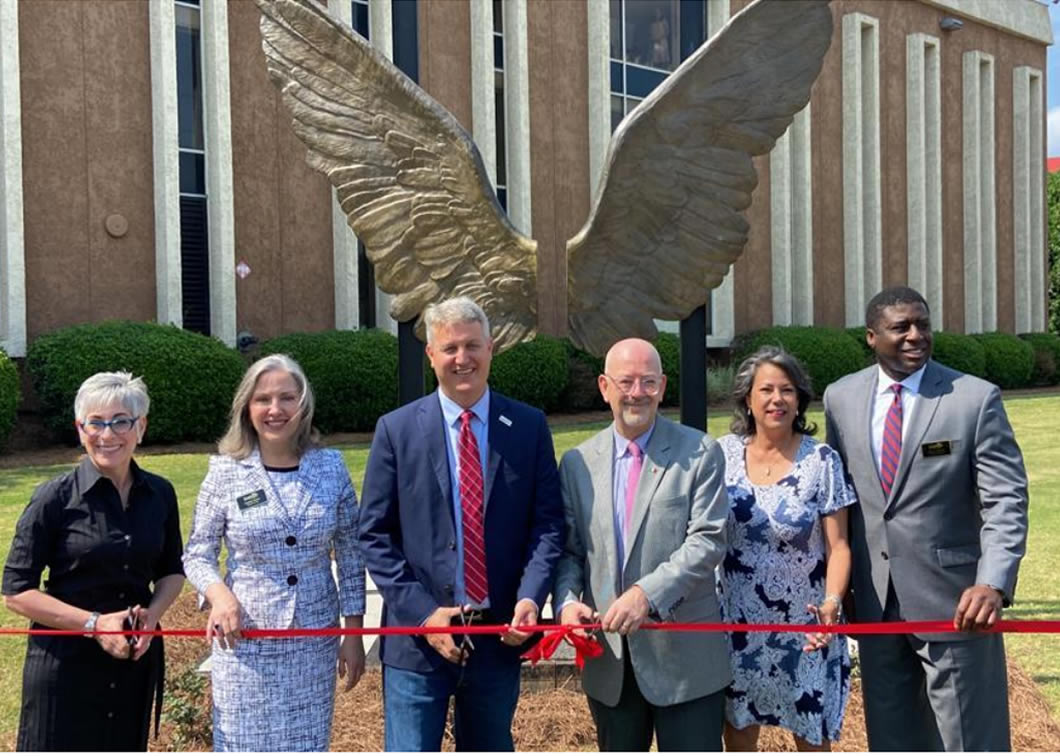 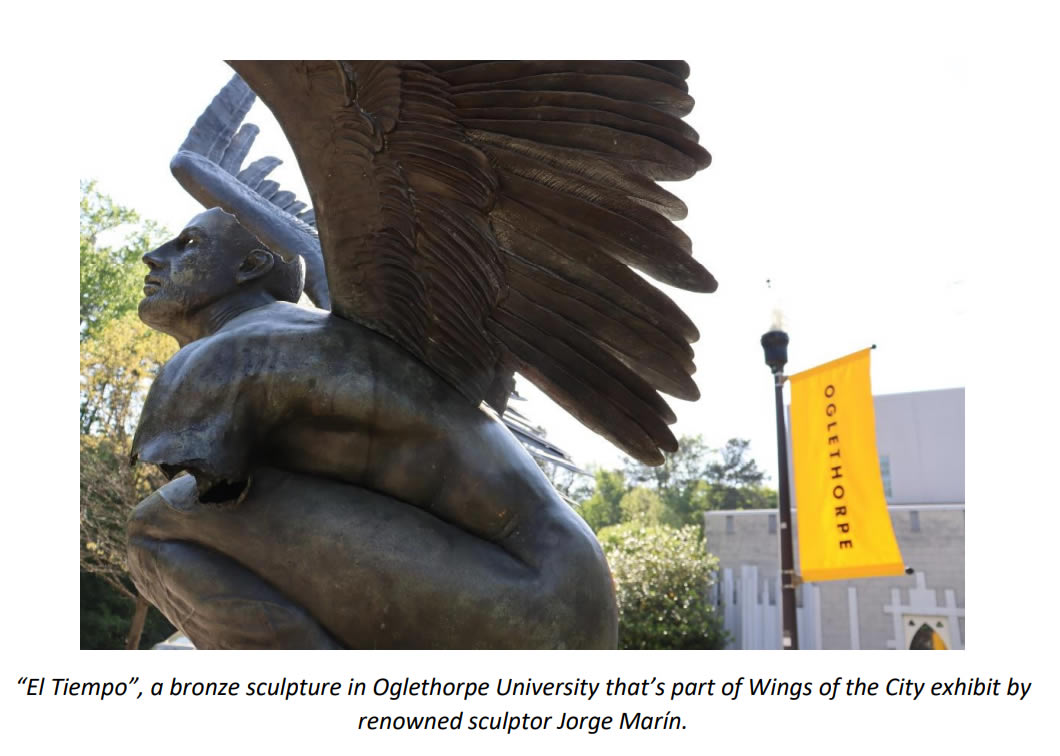 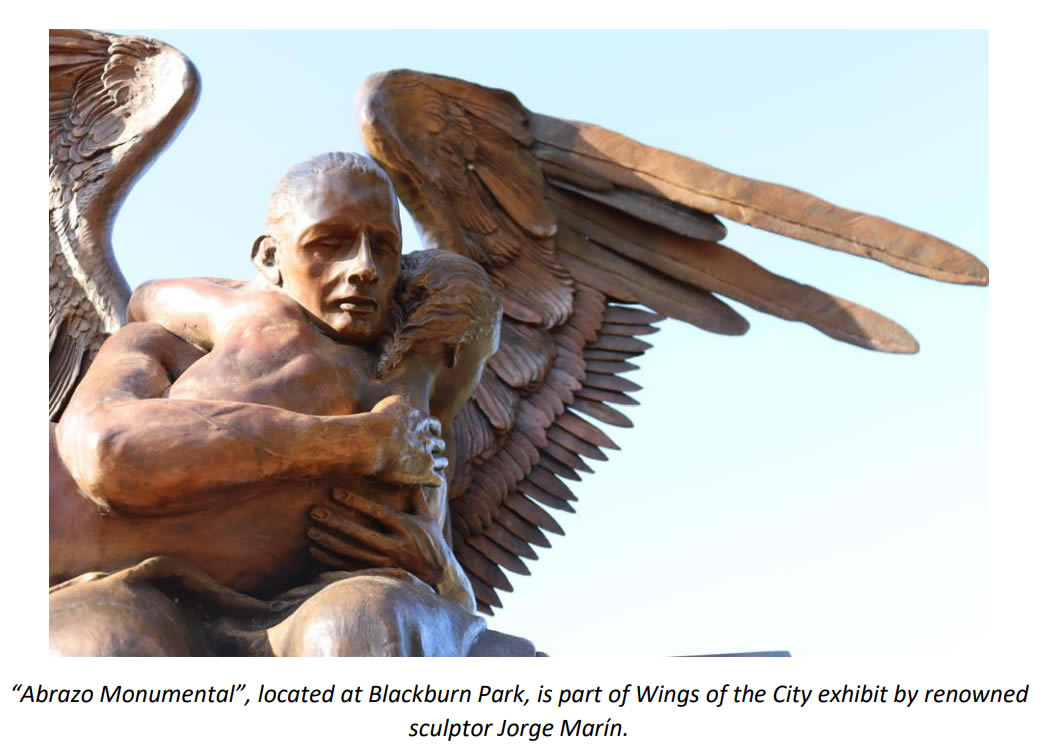 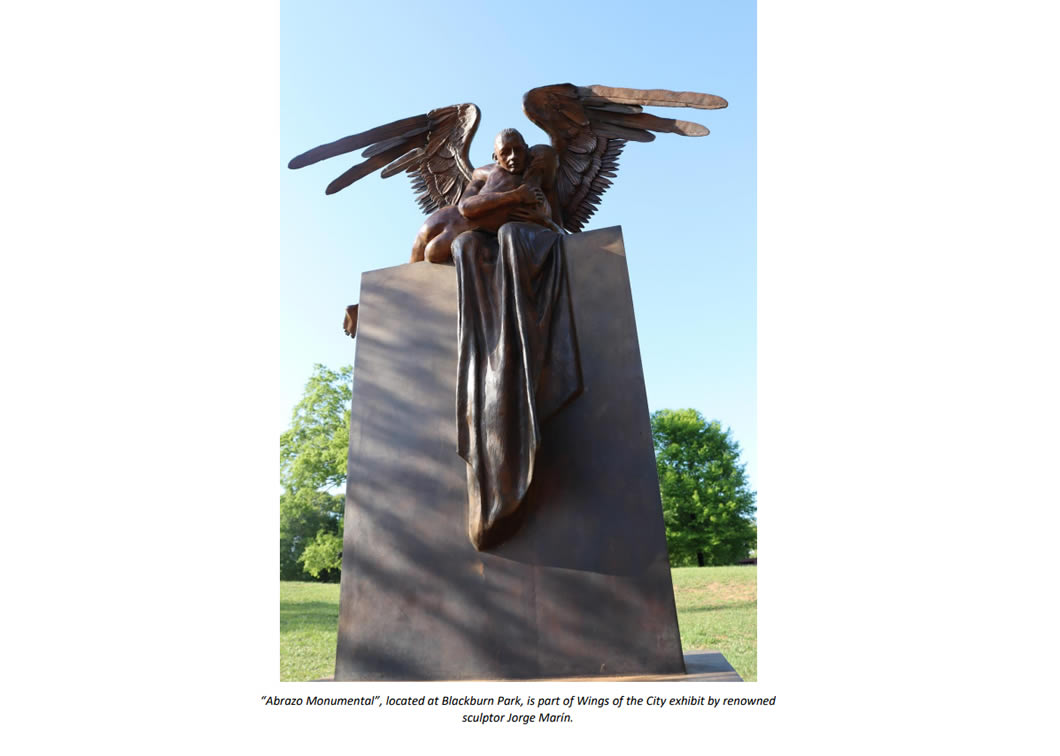 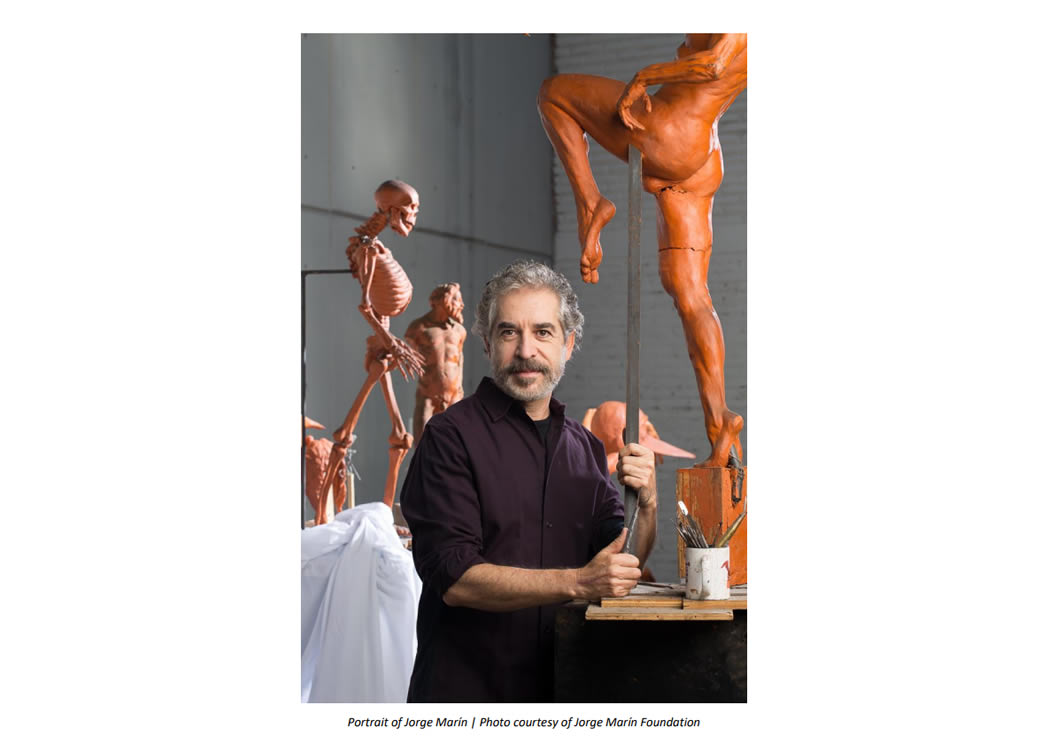 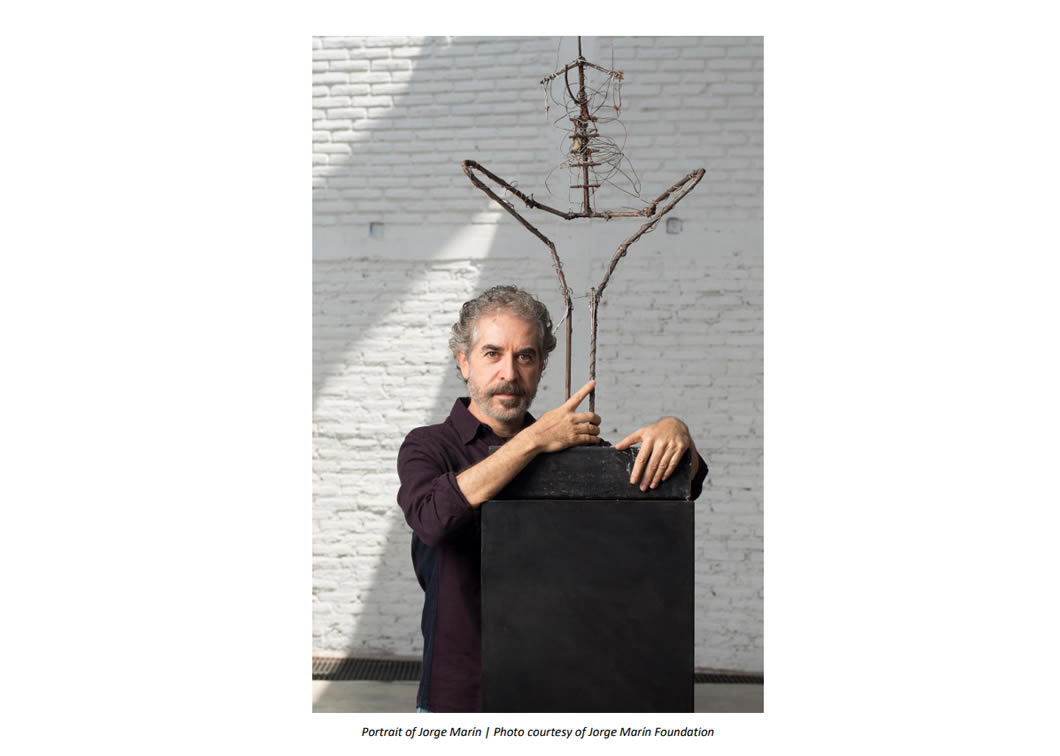